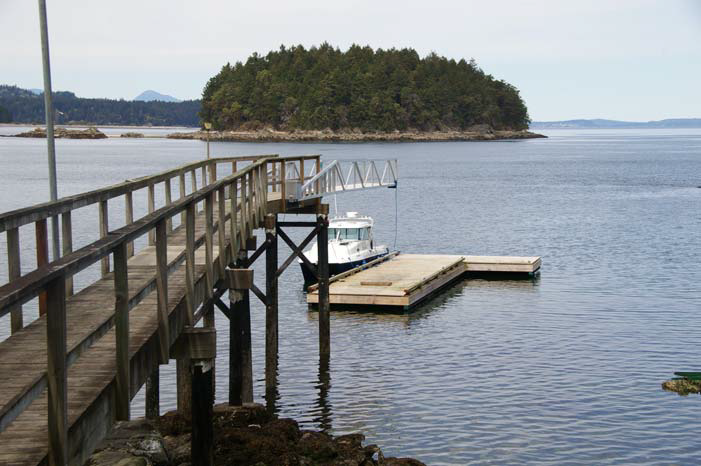 Mowgli Island is comprised of a single title of land and is relatively oval in shape. While a recent survey has not been conducted, BC Assessment notes the property at approximately 8.93 acres in size.  Mapping data shows the property to have an approximate maximum width of 630 feet and a maximum approximate length of 1300 feet.  The island has a gently sloping topography and is largely in its natural treed state, with only some clearing and landscaping immediately surrounding the house site. Unlike most of the private and more developed islands in this region, Mowgli Island appears to have been spared from systemic logging that took place elsewhere in the early to mid 20th century.  Accordingly, Mowgli has a mature forest characterized by old growth Douglas Fir, Arbutus (Madrona) and Western Red Cedar. 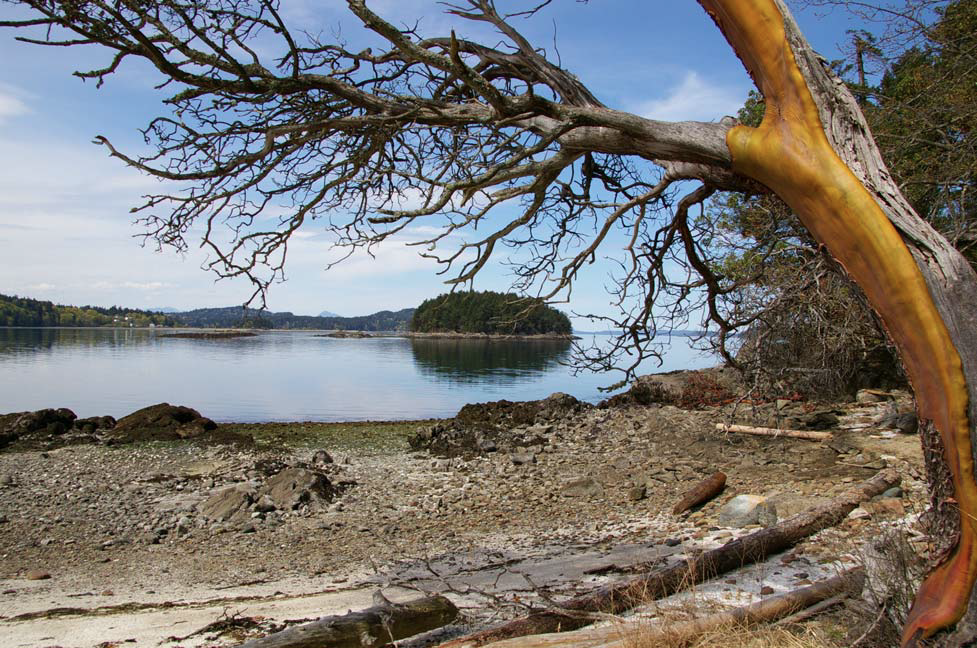 The irregular shape of the island features close to 3400 linear feet of waterfront and protected and low-bank sandy beaches. The gentle topography of the property allows for tremendous views throughout the island.  Animal sightings on Mowgli Island are not uncommon, with otters, seals, bald eagles, deer, mink, hummingbirds and orca whales often passing by. The beaches also provide an abundance of oysters and clams. 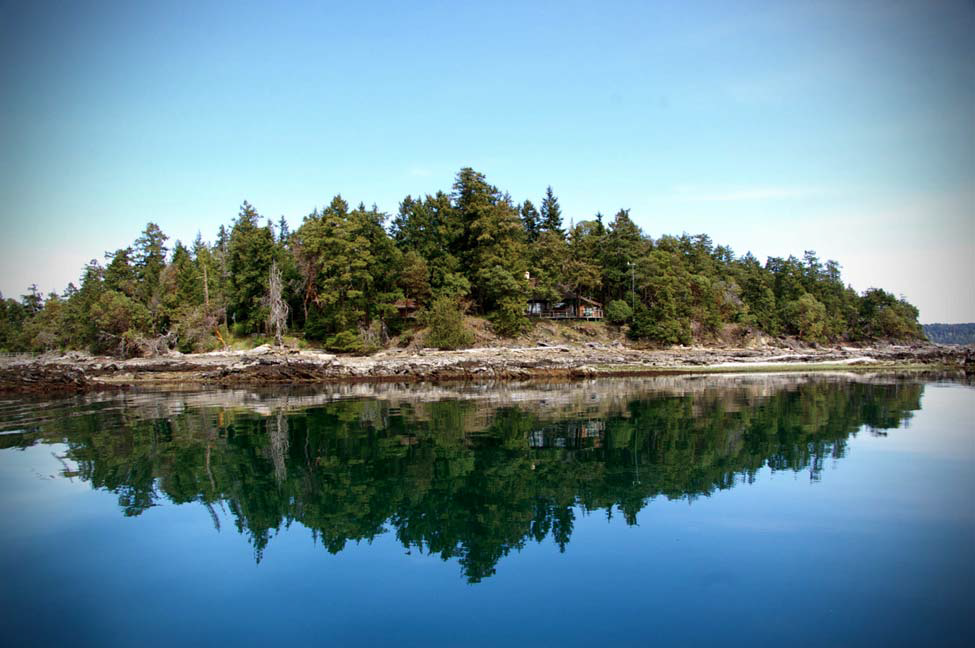 The island is approximately a 1.25 to 1.5 -hour boat ride from Vancouver (depending on the speed of your boat).  Moorage is provided within a provincially granted water lease located on the protected west side of Mowgli Island.  The dock is capable of mooring several small boats and accommodating floatplane access. Moorage is available on the west side of the island via the private dock.